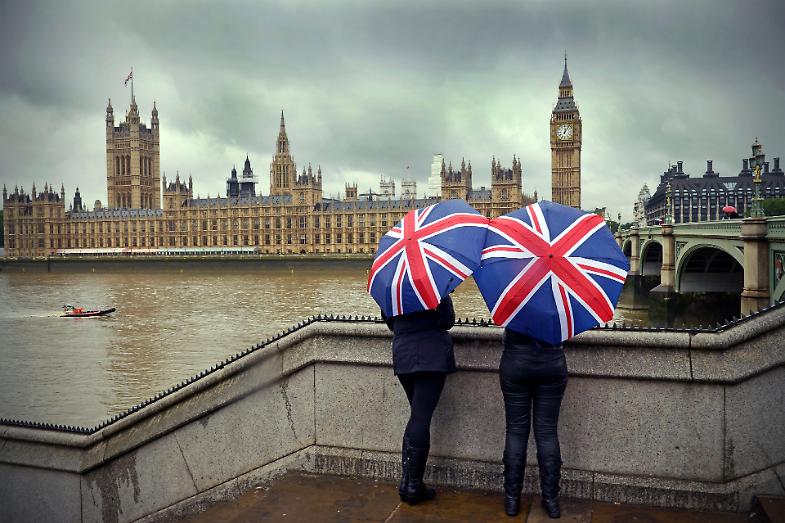 On 10th March 2017, during the morning lesson in the Oxford International English School in Greenwich, a very interesting subject was dealt with: the innumerable differences between Italy and England. In fact it was been decided to divide these last in various categories.

One of the things that can be noticed immediately is that, contrarily in Italy, in England it often rains, but, despite it being cold in some days, there are many English don’t wear many clothes: you can see people in shorts and t-shirts also when it is 5° C.

In the morning English people have a big breakfast with bacon, eggs and toasted bread accompanied by a cup of tea with cold milk, while in Italy we usually have croissants, biscuits or cereals with hot milk or coffee.

They usually go to school wearing a uniform towards 9 o’clock, while in Italy the lessons start at 8 a.m. and we can wear what we want. So school timetables are very different.

For lunch they usually have sandwiches and they eat them in the canteen of the school while we usually have lunch are home with some pasta. About pasta they can’t cook it very well because they overcook it and they don’t use salt, but since they use a lot of spices in the sauce it tastes good anyway.

Regarding food, especially in London, lots of markets dedicated to international food can be found because it is a very multicultural city.

But English people like also to keep fit: in fact there are many immense parks where to go jogging.

No, they don’t move only by running: they often use public transport, that is very organised, or cars. Unlike Italy, English people have the wheel on the right and they drive on the other side of the road. Streets are very clean but they are different from ours: the stripes are not straight as in Italy but they are zig zag.

In the evening, when English people go back to their house. They are not very large but they are on more floors and with a garden behind.

They have dinner early.

Usually, after having dined they have a shower, because in their bathroom there aren’t bidets, and they go to bed early to wake up refreshed in the next morning.

Well, even if English people are very criticised for their humour and not being very friendly, it should be said that they are respectful of everything and of everybody and it may be for this reason that it is a big multicultural place where we can find people from all over the world.