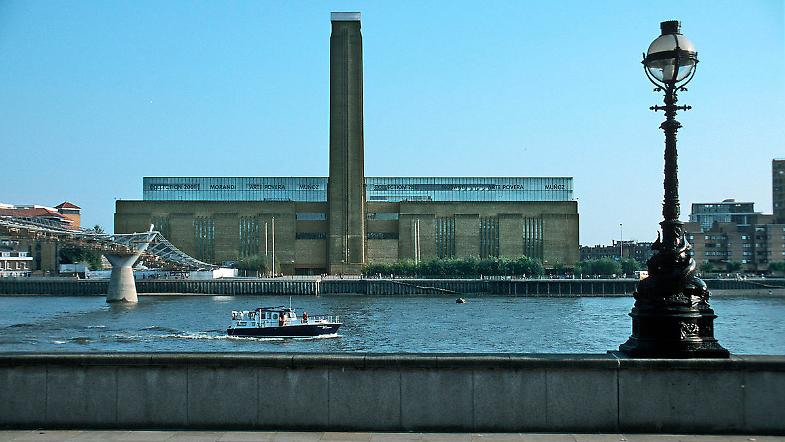 I got up at 6 o’clock. At 7.15 I met my class mates and my teachers at the meeting point in Cremona.

At 2 PM we arrived in London Stansted.

At 4.30 PM we met our families. I was with Chiara, Francesca and Sara. Our host mum was Victoria and we lived in 69 Calmont Road, Bromley.

The thing that I liked most was discovered to be in the same family with three of my friends and not only with one.

In the morning we went to school in Greenwich and we met our teacher Elisha. We went to the Greenwich Park to take photos of nature.

After we went to the Maritime Museum, to the Greenwich Observatory and to the Queen’s House.

The thing that I loved the most was the Greenwich Observatory, seeing the meridian was really interesting.

We saw Big Ben (Big Ben is the name of the bell; the tower is called Elizabeth Tower). We saw also the London Eye, Westminster Abbey, Parliament Square. We went to St James Park where we saw squirrels, geese, waterfowl, swans and colorful flowers. We went to Buckingham Palace and then Trafalgar Square and the National Gallery. The thing that struck me most was a person, a buser who was outside the National Gallery; he dedicated a beautiful song to his girlfriend.

After school we went to the Science Museum where we could see objects about the First World War and we enjoyed the interactive side and the fly zone where there was a flight simulator. We loved also the Robots.

Then we went to Harrods. In the afternoon we went to Carnaby Street where we found shops and we went shopping. We went to Chinatown, It was very interesting. The thing I enjoyed most was walking along Carnaby Street,I think it is a typical street of London and it reflects British people’s personality.

We saw Southwark Cathedral that is near the Shard (the famous skyscraper designed by Renzo Piano).

In the morning we visited the Tate Modern.

The view from the 10th floor was fantastic. I took a lot of photos. After we walked near the river Thames (Queen’s walk) and we saw Big Ben and the London Eye during sunset.

In the evening we went to Oxford Street and in particular we went to Supreme (a small but very very famous shop). We had dinner out together in Leicester Square.

I have really liked the Tate Modern, it is a strange museum with a particularly constructions…It was my favorite thing of the day but I loved also the walk along the river Thames.

Today was our last school day. The teacher gave us diplomas.

We went to the British Museum and we saw the Parthenon’s ruins, the mummies, the Rosetta Stone…We went to Covent Garden. The thing that fascinated me most was Covent Garden where there is a mixture of different cultures, that place attracts a lot of people from all over the world.

IN the morning we had a tour in the Globe Theatre, our guide called Fee was a positive and a happy person who told us some interesting curiosities about the theatre. We went to St Paul’s Cathedral. We saw the Tower of London and the Tower Bridge. Then we went to the airport. We took off at about 4 PM and we arrived in Cremona at 8 PM.

The last day was shorter than the others but I saw interesting things as well. The “thing” that struck me most was Victoria, my host mum. She said that she had fun and that she spend an unforgettable week with us.

I will miss her and I hope to keep in touch with her and to see her and her family again.

IT WAS A WONDERFUL WEEK!!!