Italy and England: the differences 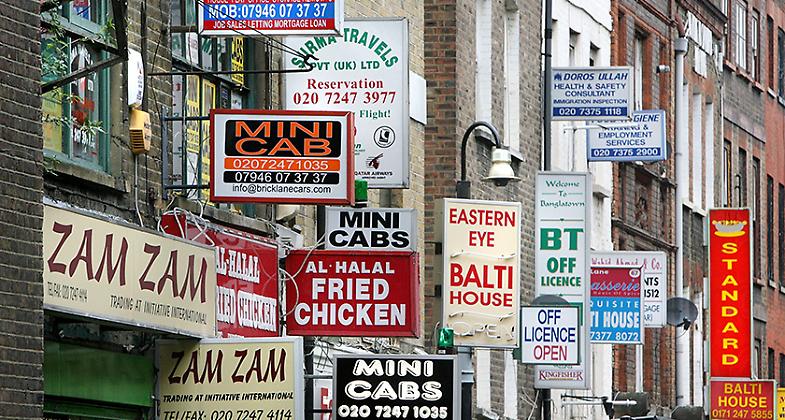 As I have just spent a week in London with my classmates, I want to give my opinion about the differences between the Italian and the English lifestyle and between the two countries.

The first two major differences that cross my mind are the cloudier weather and the opposite driving sense that distinguish England from Italy.

I wasn't surprised to notice that the English are more uptight and less talkative than Italians.

It may seem stereotypical, but Italians tend to use their hands a lot to communicate and have a much better taste in fashion.

In London Italians are described as very kind and available people, from my experience I can say that the English are always willing to help people, too.

Another thing is that English families are used to having dinner earlier, usually around 5 or 6 p.m.

Aside from these differences, I have to mention that in London it's always possible to pay with a credit card, even when spending a couple of pounds or less.

Something else to point out is that the organisation is on another level:

even though London is very crowded, it is not chaotic. On the contrary, Italian cities are not usually efficient. The same can be said about the meaning of transport, that are always punctual in England.

On top of everything are the people: London is a multicultural city and the many communities of immigrants give the city its energy and excitement, by contrast in Italy it is impossible to find such a diverse city.