Do “Italians do it better” or not? 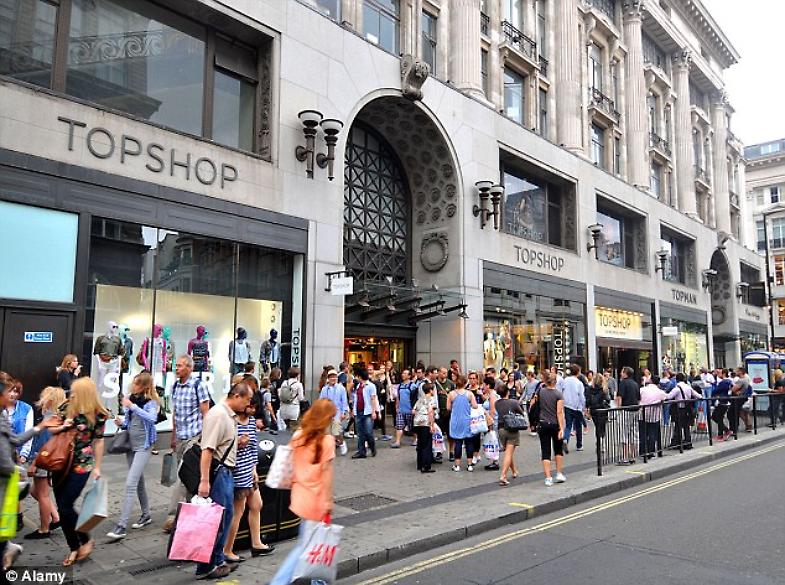 In the first week of march 3AL class had a great time on its London school trip. The students stayed near Greenwich and they reached London in the afternoons. They visited a lot of monuments, museums and attractions, but also had free time in places like Oxford Street. In the mornings they had to go to school for three hours, from 9 to 12 a.m. at Oxford International school in Greenwich, split up in two groups and had lessons about journalism, doing activities and funny games. On Thursday one of the group did an activity in Greenwich Park: interviewing people and asking what they think about Italy and all the differences between England and Italy. Some of them said that the food is really different, the majority of the people had been to Italy and they said that they had the best pastries, pizzas or pastas. Others said that italians are bad drivers, mostly women, maybe because italians have an opposite side at driving, also the steering wheel is on the opposite side. But the main difference between english and italian people is because british people are like the weather, cloudy and grey, so are less lovers than italians, who are, according to the respondents, passionate, especially italian boys who are cheeky. Anyway, 3AL class loved its trip, staying together and had fun in a beautiful city, London. So, differences are good and every country has its own diversities, there isn’t one country better than another one.