"We are the world"

A trip to a cosmopolitan city

Big differences between England and Italy 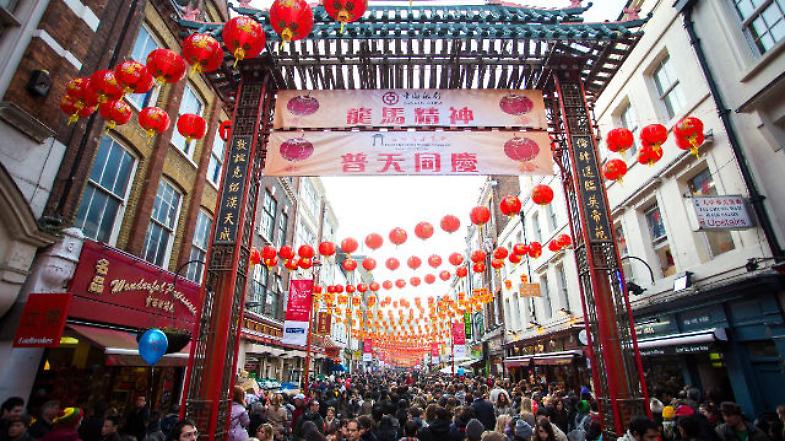 Our class, 3°AL, went to London for a week to improve our English, to meet a new culture, to try a different lifestyle and also to improve our general knowledge. As an “Italian” boy it’s very strange to live in the UK, it’s all different. People in the UK are very “warm” and available even if they have to go to work, for example one day we had to ask some quick questions to the people concerning what they know about Italy and they were very kind answering very cordially. While in Italy some of them are very impolite and unavailable even if they don’t do anything all day, but probably it’s just me who gives a bad impression to people! Let’s not forget that Italian people, unlike English people, use their hands while they’re talking because it gives emphasis to what they are saying. Another big difference is the weather, I have to admit that in Italy it is much better than England, in the UK it is usually overcast but were lucky during our trip because the weather was great. Thumbs-up for England about food, they have such a huge variety of it from all over the world, although Italy has the usual Japanese and Chinese restaurant. Another plus to England and their subway, maybe the most organized one which I had the opportunity to take. One more thing that I noticed is the atmosphere, it’s a whole other world there. London is a living and a vibrant city which have created sensations no other city that I have visited gave me. It’s difficult to hide that I loved this trip very much and who knows, maybe in the future I’m going to live in England!